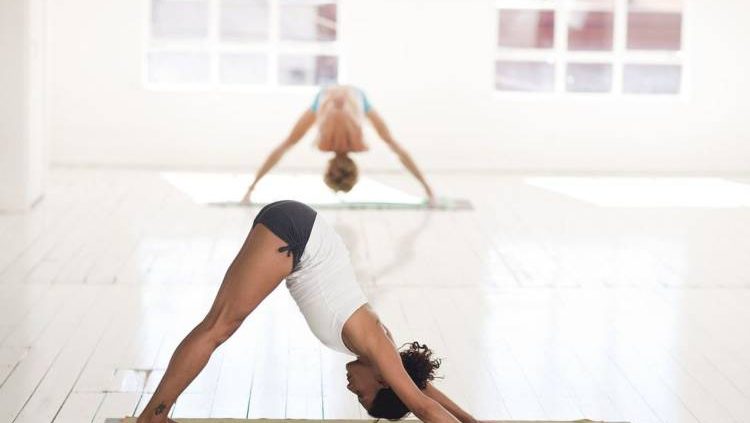 We may not be familiar with power yoga as it is not been fully introduced to us. It is known as the western version of Ashtanga Yoga which was brought by the Indians.

Beryl Bender Birch was the one who gave the term Power Yoga. He was a teacher of Ashtanga Yoga and at the same time an author of Power Yoga.

Yoga was inspired and was brought to the west by the renowned Sanskrit Scholar Sri K. Pattabhi Jois. The people of the west were inspired by his Ashtanga Yoga and also his philosophies.

Power Yoga is described to be the practice of Yoga Poses which is done continuously in a series of exercises without stopping. The practice is accompanied by the Vinaya which is known as riding the breath. This enables you to make certain movements from one pose to another.

Power yoga is characterized by vigorous exercises which challenge your physical and mental ability and concentration. This enables you to reach your inner power and connect with it.

The difference between power yoga is that the poses are done faster at a pace. This practice is essential and helpful in increasing your physical endurance.

Power yoga enables you to maintain and keep up a good focus for a longer time without breaking or distracting your concentration. if you need to fully concentrate on something, power yoga might just be the right type for you.

Power yoga has some similarities with the modified versions of Ashtanga Yoga. Certain practices of Iyengar yoga and Bikram also influenced power yoga.

Just like Bikram Yoga, notice that Power Yoga also applies the execution of the common basic yoga poses which is a good practice because even beginners can do it.

Power yoga also adapted some practices of the Iyengar Yoga which gives emphasis on the form and alignment during the practice. It also includes practice in holding a pose longer without breaking which aims to achieve maximum benefits.

Although Power Yoga has been influenced by a lot of yoga types, still it aims at the steps of Classical Yoga. It aims to unite the body, the spirit, and the mind uniquely.

The main objective of yoga is for you to be able to connect to your inner power and to reach every level through poses and practices.

With the help of power Yoga, you can dig deep into your physical, mental, and spiritual power.

Power yoga is considered good training for athletes. Not only does it train them to concentrate deeply but it also aids them in the prevention of injuries and rehabilitation that may come.

If you want to do Power Yoga, you should know first if your health condition can withstand the practice. You should know that Power Yoga dines in a heated room that is perfectly designed to increase strength and flexibility, increase your concentration, release tension, stamina, and tone in your body which is achieved and released through sweat.

Power yoga can be taught by teachers but there might be some differences depending upon who is teaching it. The people who are healthy and fit can do and practice power yoga. If you enjoy doing exercises and if you want less chanting, power yoga is the best style for you. 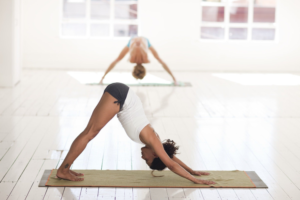 Ashtanga Yoga – Is it right for you? 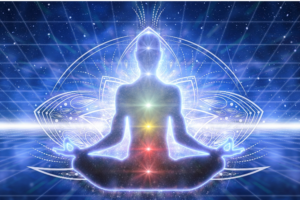 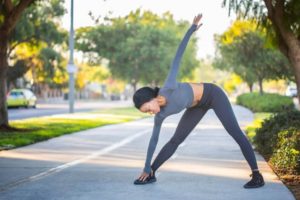 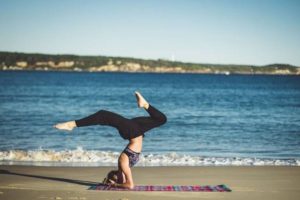