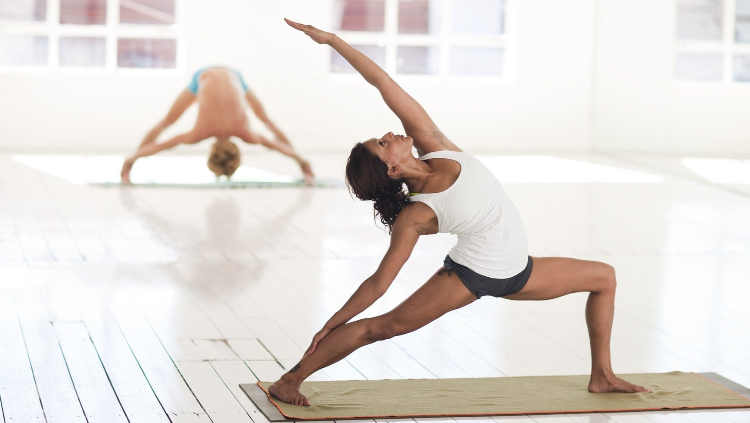 What is Bikram Yoga?

Bikram Yoga is widely known as “hot yoga”. It was also called the Bikram Method Yoga. This aims to build your mental and physical strength. Improving your flexibility and balance is important and covered by Bikram Yoga.

Where Did Bikram Yoga Originate?

Bikram yoga has roots in Hatha yoga which was designed to heal the mind and the body.

Why Do People Practice Bikram Yoga?

Some people practice Bikram Yoga for healing purposes and physical therapy. This type of Yoga was proven helpful in bringing holistic benefits to those who believed and practiced it.

In fact, there was a patient who suffered from a knee injury. He tried to practice Bikram Yoga and just six weeks after continuous practice, his knees started to feel better. Some difficulties and pains that he suffered from were all disappearing.

In order to be successful with the healing process of Bikram Yoga, you need devotion to practicing it.

There are some people who do not believe in the benefits of Bikram Yoga. Bikram Choudhury developed Bikram Yoga with the help of some scientists. The scientists from the University of Tokyo University Hospital proved that Bikram Yoga has medical benefits. Some of its benefits include the repairing of tissues and helping in curing chronic ailments.

The findings and benefits were presented at the International Medical Conference in the year 1972. It was stated that Bikram Yoga has the ability to affect the body internally.

How Does Bikram Yoga Work?

The poses and pressure replenish the cells and the flushing toxins in our bodies. It also oxygenates blood throughout our body keeping it clean and healthy.

While Bikram was on his research at Tokyo University, he discovered that the healing process takes place when all the body systems are functioning well, conditioned, and strengthened. If the body is weak, applying the practice and healing method will be difficult to obtain.

Bikram has come up with twenty-six posture exercises which are to be practiced every day. In doing so, treatment in the body can be easily obtained. Some poses are accumulated with the combination of the western and eastern disciplines in Yoga which focuses on the stretching of the muscles, tendons, organs, nerves, glands, and ligaments.

The different postures have connections and each of them precedes a posture that is helpful in treating the body effectively.

Anyone who wants to do yoga can use Bikram Yoga. It chooses no age at all. This type of yoga works with a tourniquet effect which includes balancing, stretching and creating pressure which is all done at the same time to keep a good blood flow to all the parts of the body.

Thanks to Bikram Choudhury, we can now have solutions to some of our medical problems. Always remember that dedication and devotion to Bikram Yoga is the main ingredient to staying healthy. 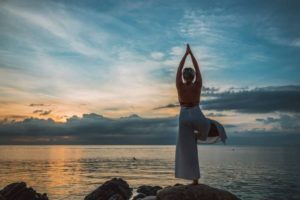 The Principle Behind Christian Yoga 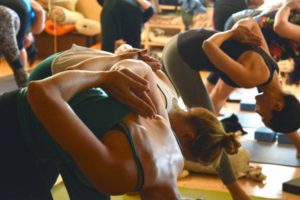 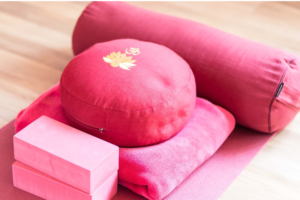 The Principle Behind Christian Yoga
Scroll to top