Joining us once again, speaker, and health coach, and author of several books about natural health and wellness, Stacey Chillemi!! This time she will be on the show to discuss her book, “The Complete Guide to Natural Healing: A Natural Approach to Healing the Body and Maintaining Optimal Health Using Herbal Supplements, Vitamins, Minerals, Fruits, Vegetables and Alternative Medicines.” 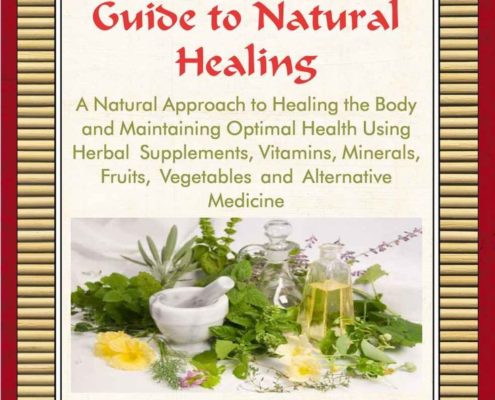 Listen to the show…

Dr. Mara Karpel is a licensed psychologist with over 25 years of experience working with adults of all ages who desire to reach their full potential, no matter their age or health condition. In addition, Dr. Karpel has a specialty of working with older adults and with caregivers. 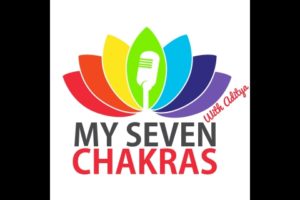 Listen to the Show – The Power Of POSITIVE Thinking 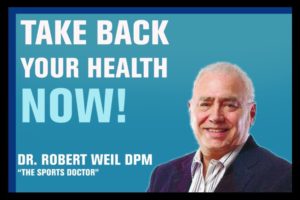 Sign up for our EMPOWERMENT newsletter – Stay up-to-date on the latest EMPOWER news, highlights from our partners, upcoming events, exclusive deals, eBooks, articles, and coupons from our sponsors.

My Seven Chakras with Aditya – A Natural Approach to Healing the Body...